Every day, regardless of where we are, we are constantly surrounded by numerous internet-connected devices. With the introduction of internet connectivity into our lives, we have begun looking for devices that have smart capabilities. The day is not far when nearly every gadget will be connected to a network of many other devices. Data transmission will occur over networks without interaction between people and computers. Isn’t it that the COVID-19 pandemic has increased our acceptance of contactless transactions?

True. Businesses have started looking at the potential of the Internet of Things and IoT-driven contactless transactions. The Internet of Things includes devices that connect to the internet. The sensors in IoT-powered devices collect telemetry data from their surroundings and transmit it to another device over a wired or wireless internet connection. Other devices monitor and control the device activity and provide information like surveillance or navigation. Consumers have adopted contactless and automated transactions at banks, healthcare, government services, cafeterias, and workplaces However, when devices process vast volumes of data, decentralization becomes necessary. Let's take a closer look to understand the link between IoT and decentralization and its security aspect.

Currently, IoT networks rely on a server-client communication model. Cloud servers provide vast storage and processing capabilities to identify, authenticate, and connect all devices. The current IoT solutions are expensive because of the high maintenance and infrastructure investments associated with centralized clouds, large servers, and networking equipment. It has a few downsides, such as a higher dependence on network availability, lower data load speeds, and restricted data transfer. Additionally, cloud streaming can also pose data privacy concerns. This model has been popular and widely used with computing devices; However, it will not be a fit for future IoT systems.

A decentralized approach to IoT networking can be instrumental in such a situation. Decentralization entails a network of local computing devices, called cloudlets, located close to the data source. Closer proximity to the data source minimizes server load, network traffic towards the cloud, and response times to end-users.

We can implement a decentralized identity system on IoT devices to autonomously verify user data. This system can enable the secure and timely delivery of services to consumers.

IoT devices should be able to recognize, verify, and authorize users, automatically verify the requested data, and ensure user privacy and safety of unattended devices. A decentralized platform that satisfies the above requirements will facilitate a smooth transition from face-to-face to contactless mode.

A decentralized approach will minimize installation and centralized data center costs for the numerous transactions between devices. In turn, this will aid in distributing computation and storage needs across IoT networks. Additionally, incidences of node failure affecting the network can reduce.

However, contactless communication models too have security challenges. Hence, a seamless solution must be designed to provide and maintain high levels of privacy and security in vast IoT networks.

Ideally, a smart security model should have the following steps:

·        Issuing credentials such as ID, usage permit to the user's mobile wallet

This model can be implemented to streamline validation, contactless operation, and access to various facilities such as educational centers, hospitals, hotels, and entertainment centers.

Security risks associated with IoT devices include hacking and personal identity theft. Network segmentation and a zero-trust security model should be in place to authenticate, authorize and validate for security and configuration before users can access data.

The public key infrastructure (PKI) security standards offer significant advantages over the conventional password process. Digital certificates can help identify and authenticate devices and encrypt data transmitted between them. The devices can recognize each other using their public keys and exchange data without the need for passwords or a lengthy verification process.

The decentralized ID system must generate a keypair in an IoT device. The public key associated with the digital signature must be registered in the PKI network. The cloud server that communicates with the IoT device will retrieve this public key and verify the digitally signed data. As a result, manual verification will be eliminated, reduce IoT devices' operational costs, and strengthen security.

IoT platforms with a decentralized architecture can enable IoT service providers to only maintain the information they need to provide services. This mechanism uses personal consent to ensure a secured and seamless data authentication and transmission between IoT devices and users.

Organizations are working to integrate blockchain and IoT to solve communication systems' issues. Consensus algorithms and validations can address such issues to record transactions and prevent theft or spoofing.

As one can see, the next big step forward for the Internet of Things is to welcome decentralization for increased efficiency and safety. Those in business and consumers alike are pushing for decentralization sooner rather than later and stand in unity to support digital security. To ensure that IoT is as secure as possible, we must realize that decentralizing our digital operations is the only way to prevent all of them from being affected at once. 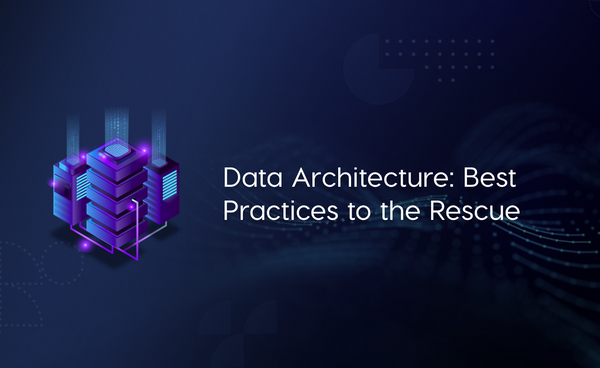 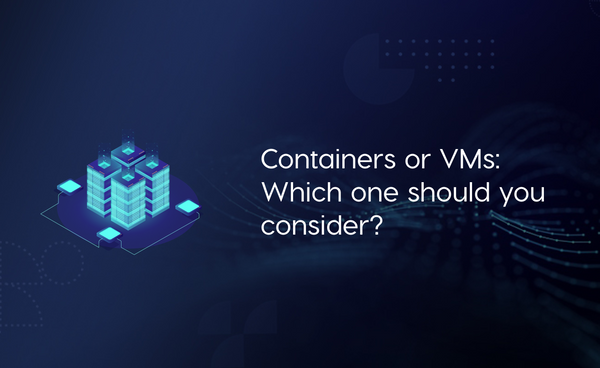 Think of a scenario where a developer transferred an application from one operating system to another and debugged multiple errors. Would it not be easier to bundle the application with all its related components and then port it to run in the new environment?