Artificial intelligence has revolutionized the 21st century and gives us a glimpse of the future. Despite the prominent use cases, skeptics and critics always warn about the potential misuse of technology. What started in dark internet forums has slowly gained mainstream attention and has become a cause of worry for cyber security experts. In 2017, a Reddit thread posted videos of Scarlett Johannsson in a compromising position in what was the first proper instance of mainstream deepfake usage. [1]

Initially, deepfakes were thought to only be relevant for pornographic or lewd purposes. Still, with the increase in the sophistication of AI, deepfakes have taken on a whole new meaning, and hackers utilize deepfakes to undertake nefarious activities that increase social engineering attacks. In this article, I shed light on deepfakes and how they have impacted the cyber world through social engineering.

Deepfakes are the sophisticated 2.0 version of Photoshop. Deepfakes use existing images and videos, alter them using AI-enabled deep learning, and create a digital version or a scenario that is not real. Examples include fake videos in which a politician or a celebrity is seen talking about an issue that, in reality, has never occurred. What makes deepfakes so problematic is that it’s tough to distinguish what’s real from what’s fake.

Deepfakes lead to an increase in social engineering. Social engineering is a form of manipulation through which criminals gain access to sensitive information by tapping into human psychology to gain the trust of innocent people. Deepfakes are becoming more relevant with cyber-criminals colluding and teaching the effective utilization of the technology in internet forums. With the technology available, all it takes is learning and creativity to misuse deepfake.

However, deepfakes are not always negative. While most use cases are negative, there are a few instances in which deepfakes have been used positively. This section below talks about how deepfakes affect all of us and how becoming aware can help us deal with this problem efficiently.

How Deepfakes Affect Us

While the positive benefits of deepfakes are limited, technology adoption has been widespread for negative actions. Some of how deepfakes affect us are:-

Deepfakes significantly impact elections and the public's perception of what's real and what's not. Videos are widely circulated, especially during elections, which show politicians making speeches, which is nothing but the adoption of AI in recreating an actual video. Deepfakes in politics cause a chain reaction with both ends of the political spectrum utilizing deepfakes in which the only true loser is democracy.

Jimmy Fallon sketched his show where he was dressed up as Donald Trump. Years later, a video was uploaded on YouTube which showed the same speech, however, this time, the face of Jimmy Fallon was replaced by the real Donald Trump [2], and for a general viewer, it becomes impossible to realize it's not real.

Thus, deepfakes can cause and alter public perception and have led to an increase in fake videos on social media, significantly impacting the results of elections.

The primary target of deepfake videos is usually celebrities. Since celebrities have their images, voices, and videos widely available to the masses, taking snippets of voices and images has led to viral videos involving celebrities in a compromised position. Female stars bear the brunt of it the most, with sexually explicit deepfakes becoming common. Even if people know the video is fake, the deepfake technology makes it look so real that it invariably causes mental agony and impacts the reputation of the stars. [3]

Utilizing biometrics such as a retina scan and voice scanning are touted to be advanced security measures. However, with deepfakes, cybercriminals have become a way to attack. Deepfakes allow criminals to bypass security measures, enabling the hacker to gain access to sensitive information and, in many cases, access to bank accounts and other financial instruments.

A glimmer of hope

Despite many negative uses, there are a few ways deepfake technology has been used for good. Some of the positive utilization of deepfakes are:-

Teachers have constantly been using the latest technology to make the lessons more interactive. By utilizing deepfakes, educators can make students more engrossed by adopting creative ways to make the lessons fun. Some methods include recreating a historical person while delivering a history lesson on the same event. [4]

While the entertainment field is adversely affected by deepfakes, there are some positive uses too. Deepfakes allow actors to modify and recreate scenes through the use of technology. It also allows remote access, in which an actor can create a set while sitting in a room, which you can then add to the main version of the film.

How to Protect Against Deepfakes

Protecting against deepfakes is a continuous process as technology keeps adapting to become better.

By following these simple steps, you increase your chances of protecting against deepfakes that benefit individuals and organizations.

Technological advancement is necessary for humankind. The technical upgrades improve our living standards and allow us to connect to the world better. However, technology can be misused in the wrong hands just like anything else.

Despite deepfakes having some positive use cases, most uses of deepfakes are by cyber-criminals committing crimes, extorting money, and tarnishing reputations. Deepfakes are here to stay. Thus, adopting strategies to protect against deepfakes is vital. 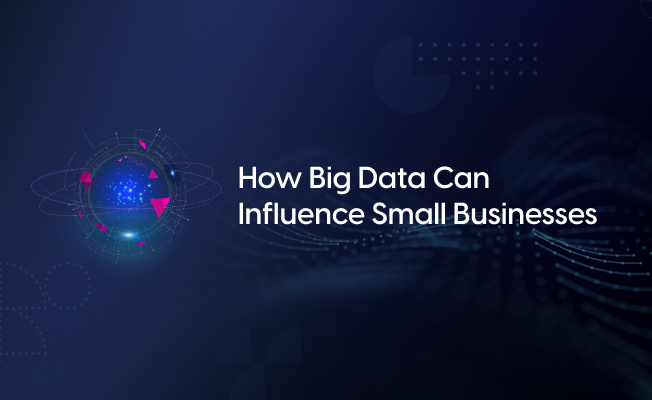 Data is one of the most important assets of this century. The amount of information is rapidly increasing with billions of active users on the internet. There are over a 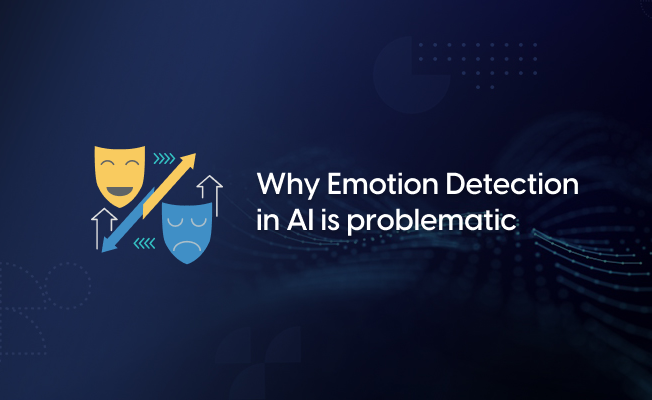 Language patterns shift across societies and generations, but emotions endure. For thousands of years, we have expressed our feelings through emotions. For example, when we are angry, our facial expressions