As the world gets more and more digitized, the amount of data available on the internet has substantially increased, which brings up a new peculiar problem - How important is protecting personal data? Traditionally, privacy has been an essential cornerstone of human rights, with the Universal Declaration of Human Rights under Article 12 recognizing the same.

Similar rights have been mentioned under the International Covenant on Civil and Political Rights under Article 17.

Thus, privacy has been fundamentally recognized as an essential part of human rights since the early 20th century. However, with the rise of the digital age, data privacy has become the primary source of information, leading to governments bringing up laws recognizing the same. Some of the prominent legislations include the GDPR and PIPA. [2]

There is no such thing as digital technology that exists in a vacuum. Technology has the potential to be a potent weapon for human advancement and a significant contributor to the promotion and preservation of human rights. Data-intensive technologies, such as artificial intelligence applications, create a digital world where governments and businesses can follow, analyze, forecast, and even control people’s behavior to new levels.

These technological advancements pose severe threats to human dignity, autonomy, privacy, and human rights if implemented without sufficient protections. The importance of data privacy has been universally recognized, and thus, there are several laws globally dealing with the same. Let’s discuss these laws in more detail:

With the emergence of information technology in the 1960s and 1970s, interest in the right to privacy grew. The ability of sophisticated computer systems to spy on people sparked calls for explicit laws controlling the acquisition and processing of personal data. New constitutions in several nations reflect this right. Modern data protection laws may be traced back to the first data protection law globally, which was adopted in the German state of Hesse in 1970.

The degree to which data protection is expressed in various declarations and regulations differs relatively little. Personal information must be collected honestly and legitimately in all cases.

Many famous national and international courts have decided that privacy is an essential component of human rights and that any privacy intrusion is a violation. The following are some noteworthy examples:

Human rights violations may be an economic risk for IT businesses, but a solid track record in human rights can also be a competitive advantage. Any claim of a violation of rights is viewed as a betrayal of trust, eroding user faith in the firm. Companies must use caution and diligence when getting into commercial relationships with private and public entities.

The UN Global Compact’s Principle 2 cautions businesses against involvement in human rights violations. When it comes to preserving human rights, companies frequently tread carefully. It is a responsibility that must be carried out with prudence and attention. Given the shifting sociopolitical landscape, a seamless reaction to new scenarios is only feasible with a firm human rights policy.

Over 85% of data breaches are caused due to human errors [8]. That’s why it’s vital to protect data and adhere to the laws. Some of the ways your organization can improve data privacy are:-

Data privacy is an extension of privacy that has been recognized as a fundamental human right through various international legislations. Even if all future data uses could be predicted, human rights are an essential requirement that cannot be surrendered by agreement. With vast amounts of data available, organizations need to be careful and take additional steps to protect data. The potential risks of unprotected data are extensive, thus, requiring effective solutions. In the end, the digital society may necessitate far more robust safeguards than a consent-based paradigm can give.

[2] Data Governance Standards in the Era of PIPA and GDPR, https://bit.ly/37nzzRO.

[6] Here’s everything you need to know about the Cambridge Analytica scandal, https://cnb.cx/3P7GiQM.

[8] Understand the mistakes that compromise your company's security, https://bit.ly/3OmTQHG. 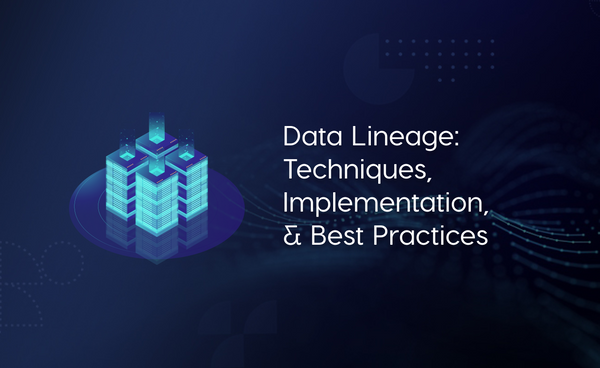 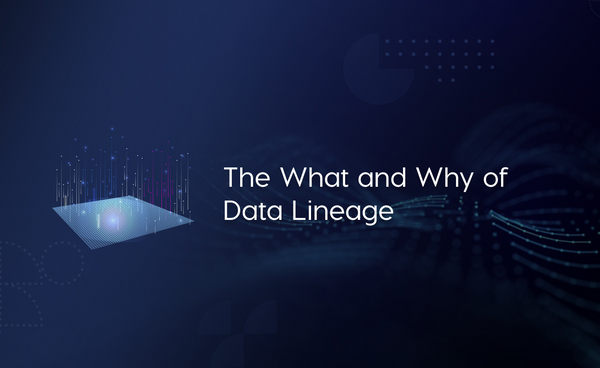 It is crucial to understand the source, movement, and application of data within the business to determine its value. This is where data lineage as a process and tool comes in to uncover and examine the data source to ensure that it reaches the right place.